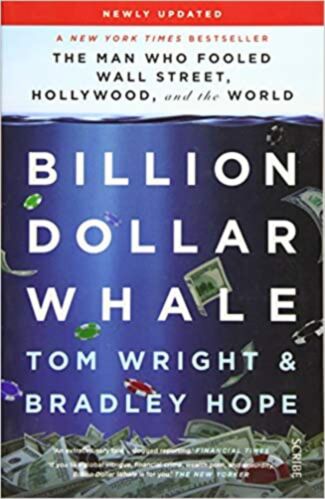 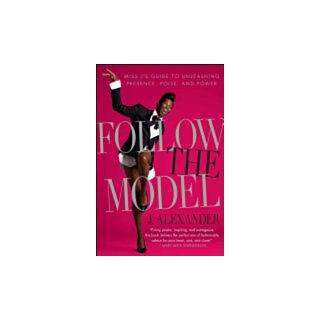 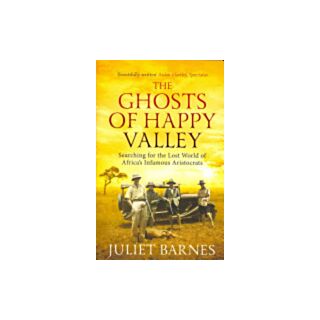 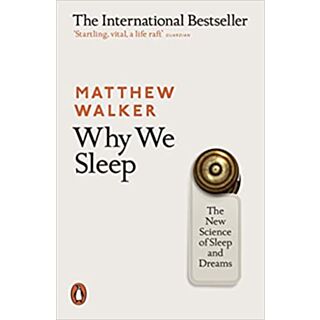 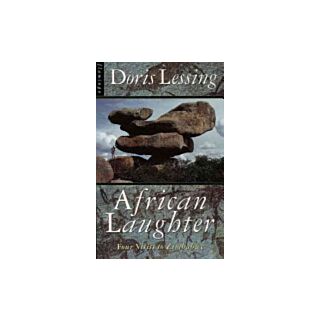 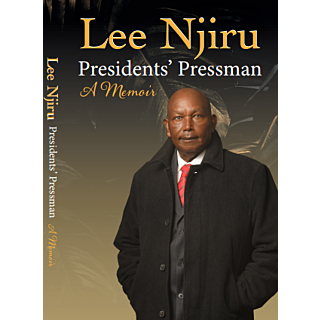 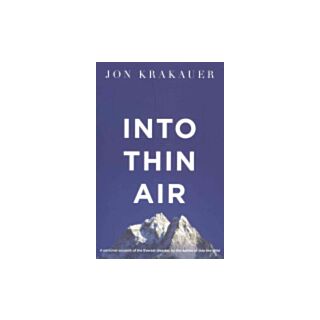 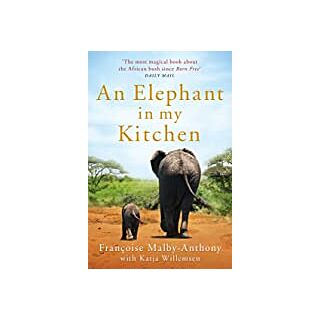 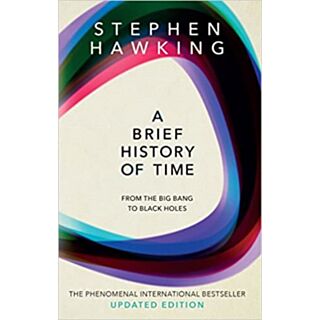 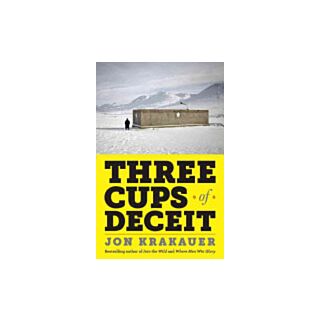 The epic story of how a young social climber from Malaysia pulled off one of the biggest financial heists in history.

In 2015, rumours began circulating that billions of dollars had been stolen from a Malaysian investment fund. The mastermind of the heist was twenty-seven-year-old Jho Low, a serial fabulist from an upper-middle-class Malaysian family, who had carefully built his reputation as a member of the jet-setting elite by arranging and financing elaborate parties for Wall Street bankers, celebrities, and even royalty.

With the aid of Goldman Sachs and others, Low stole billions of dollars, right under the nose of global financial industry watchdogs. He used the money to finance elections, purchase luxury real estate, throw champagne-drenched parties, and bankroll Hollywood films like The Wolf of Wall Street.

Billion Dollar Whale reveals how this silver-tongued con man, a ‘modern Gatsby’, emerged from obscurity to pull off one of the most audacious financial heists the world has ever seen, and how the financial industry let him. It is a classic harrowing parable of hubris and greed in the financial world.