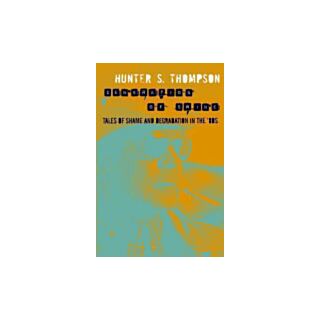 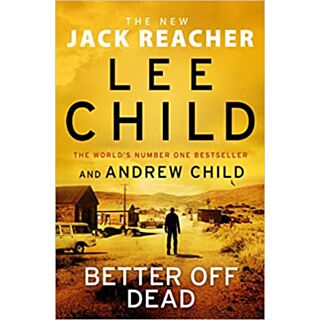 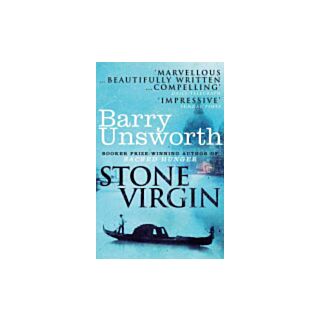 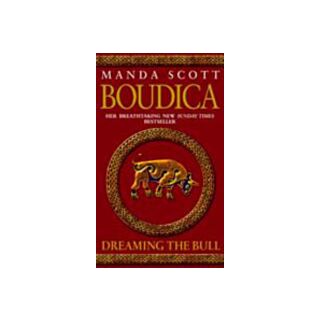 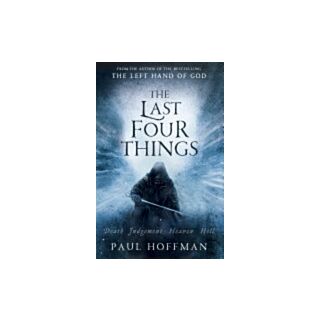 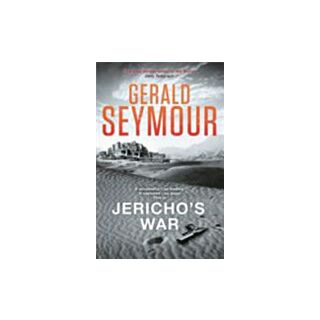 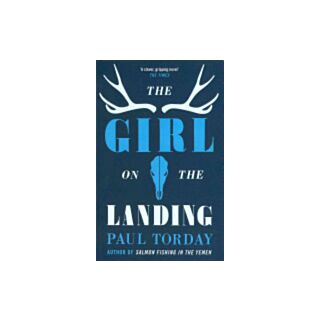 Add to Wish List
The Girl on the Landing
KES1,150.00
Out of stock
Add to Wish List Add to Compare
Details
Orphaned by an act of senseless violence that took their mother from them, half-brothers Clarence Luckman and Elliott Danziger have been raised in state institutions, unaware of any world outside. But their lives take a sudden turn when they are seized as hostages by a convicted killer en route to death row. Earl Sheridan is a psychopath of the worst kind, but he has the potential to change the boys' lives for ever. As the trio set off on a frenetic escape from the law through California and Texas, the two brothers must come to terms with the ever-growing tide of violence that follows in their wake - something that forces them to make a choice about their lives, and their relationship to one another.
More Information
Reviews
0
Rating:
% of 100
Reviews
Write Your Own Review
Only registered users can write reviews. Please Sign in or create an account