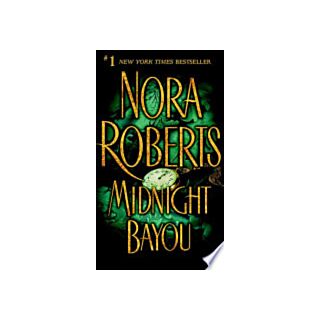 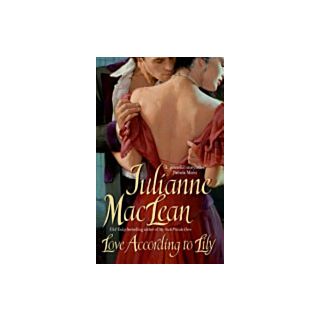 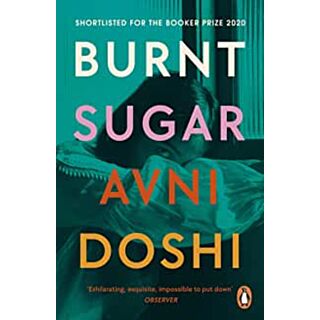 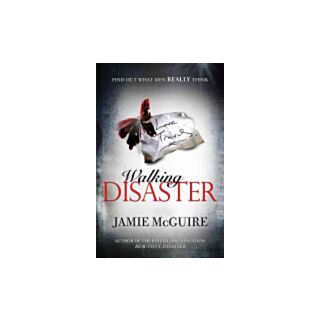 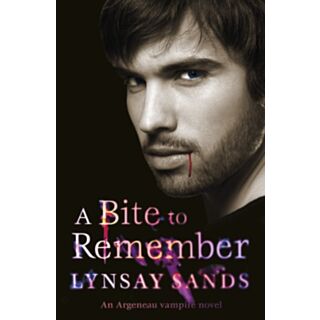 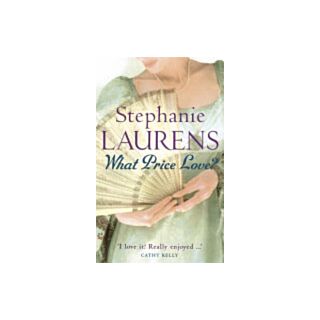 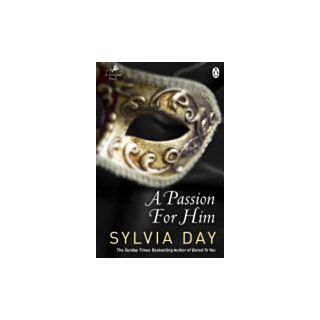 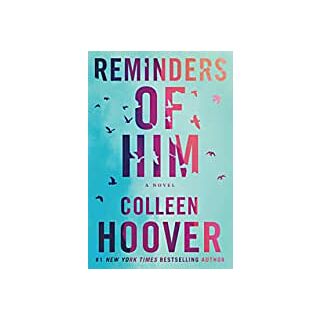 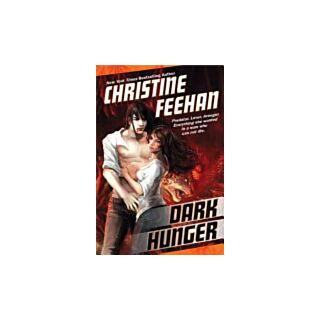 Add to Wish List
Dark Hunger
KES800.00
Add to Wish List Add to Compare
Details
Recently settled in New York, fiery, flame-haired musician Summer Zahova is enjoying life as a violinist with a major orchestra. Under the watchful eye of Simón, her attractive Venezuelan conductor, Summer and her career flourish. But a new city, and her new found success, brings fresh temptations, and it isn't long before Summer is lured back to a dangerous underground world of intrigue and desire that she thought she'd left behind her for good. Meanwhile wealthy university professor Dominik, frustrated by his life in London without Summer, is drawn to New York to be with the woman he now knows he cannot live without. But while Dominik believes he can protect Summer from her dark side, little does he realise that his own passions could end up being far more destructive to them both. The addictive second book in Vina Jackson's bestselling romance trilogy is exciting, enticing and full of surprises.
More Information
Reviews
0
Rating:
% of 100
Reviews
Write Your Own Review
Only registered users can write reviews. Please Sign in or create an account