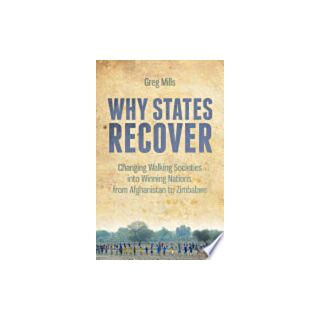 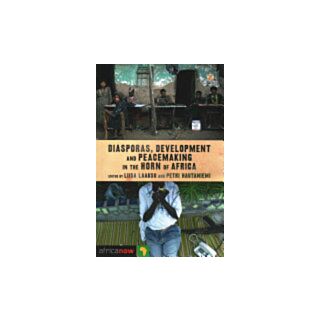 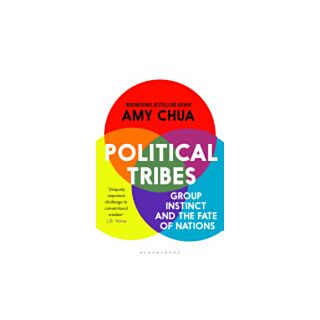 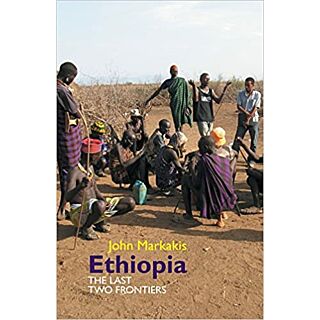 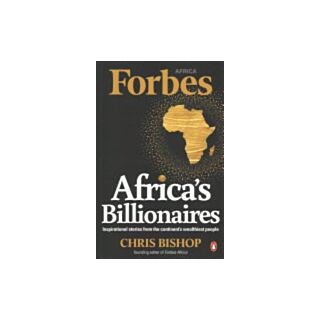 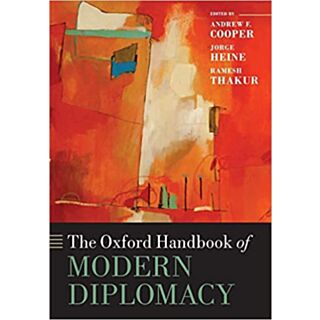 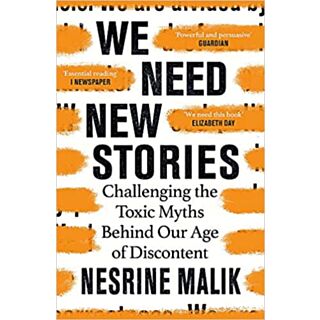 Add to Wish List
We Need New Stories: Challenging the Toxic Myths Behind Our Age of Discontent
KES1,650.00
Out of stock
Add to Wish List Add to Compare 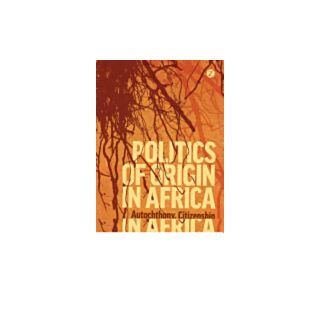 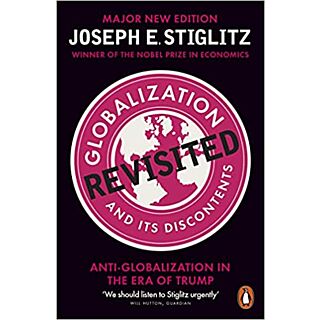 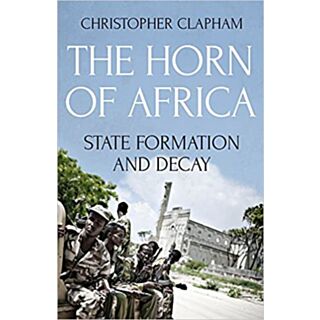 Add to Wish List
The Horn of Africa: State Formation and Decay
KES2,850.00
Out of stock
Add to Wish List Add to Compare
Details
When Michela Wrong's Kenyan friend John Githongo appeared one cold February morning on the doorstep of her London flat, carrying a small mountain of luggage and four trilling mobile phones he seemed determined to ignore, it was clear something had gone very wrong in a country regarded until then as one of Africa's few budding success stories.Two years earlier, in the wave of euphoria that followed the election defeat of long-serving President Daniel arap Moi, John had been appointed Kenya's new anti-corruption czar. In choosing this giant of a man with a booming laugh, respected as a longstanding anti-corruption crusader, the new government was signalling to both its own public and the world at large that it was set on ending the practices that had made Kenya an international by-word for sleaze.Now John was on the run, having realised that the new administration, far from breaking with the past, was using near-identical techniques to pilfer public funds. John's tale, which has all the elements of the political thriller, is the story of how a brave man came to make a lonely decision with huge ramifications. But his story transcends the personal, touching as it does on the cultural, historical and social themes that lie at the heart of the continent's continuing crisis.Tracking this story of an African whistleblower who started out as a pillar of the establishment, Michela Wrong seeks answers to the questions that have puzzled outsiders for decades. What is it about African society that makes corruption so hard to eradicate, so sweeping in its scope, so destructive in its impact? Why have so many African presidents found it so easy to reduce all political discussion to the self-serving calculation of which tribe gets to "eat"? And at what stage will Africans start placing the wider interests of their nation ahead of the narrow interests of their tribe?
More Information
Reviews
0
Rating:
% of 100
Reviews
Write Your Own Review
Only registered users can write reviews. Please Sign in or create an account