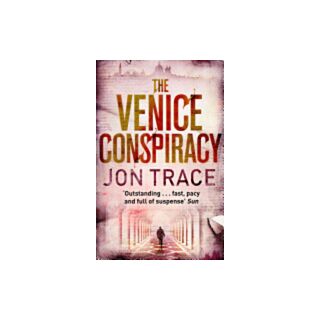 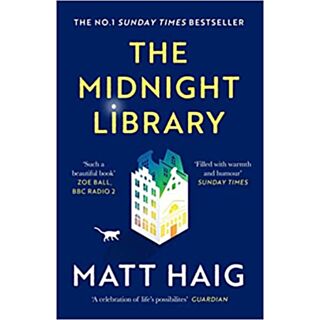 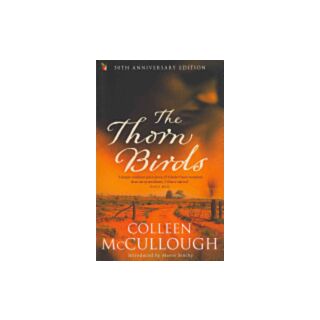 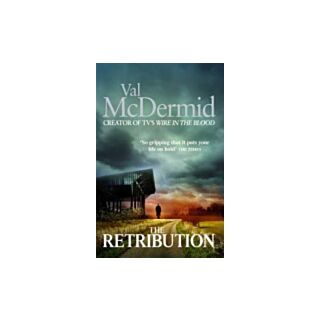 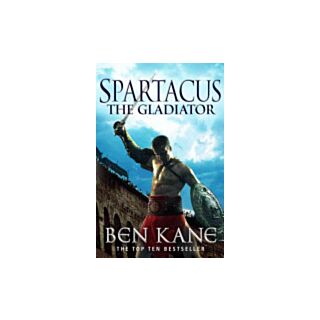 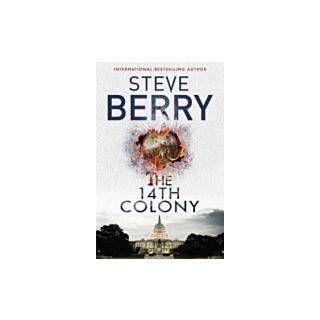 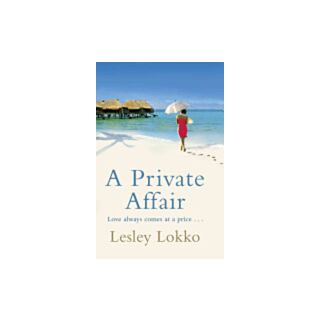 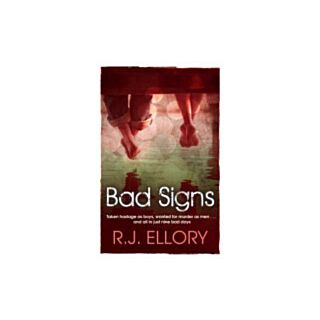 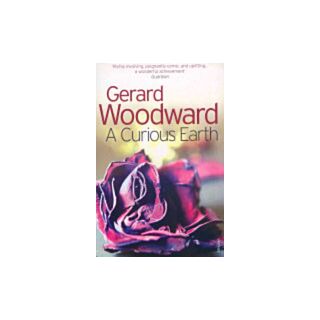 Add to Wish List
A Curious Earth
KES1,150.00
Add to Wish List Add to Compare
Details
Jericho's War is a relentlessly powerful novel of our times from 'the best thriller writer in the world' (Daily Telegraph) In a moment of nerve shredding suspense that will affect many thousands of lives, a handful of men and women will converge on a barren stretch of Yemeni desert. Each of them will need spirit, courage and immense luck to survive the next forty-eight hours. Corrie Rankin is already a legend at MI6 when he is called back with little regard for the horrors of his recent past. Corrie is sent to take advantage of a chance to take down a high value player in the war against Al Qaeda - and, a chance for the Brits to succeed without begging help from the Americans. The sniper and his spotter who will go with Corrie are less than top team, but the best that can be found if the mission is to stay 'deniable'. And once the three misfits are in-country, they must rely on intelligence brought to them by a young British Jihadi - on the ground and close to the target - and now turned. And, close to him, is an archaeologist digging in the ruins of the Queen of Sheba' civilisation who will be their cut-out contact point. The mission is the brain-child of an apparently old, fat fool in a striped cricket blazer, a sweating figure of fun among the ex-pat community across the border in Muscat. This is Jericho ... not as old or fat or foolish as he appears, nor as harmless. This is Jericho's War. The weapons it deploys, the brutal aims it pursues, are state of the art. The fear it breeds and the raw bravery it demands are as timeless as the desert itself.
More Information
Reviews
0
Rating:
% of 100
Reviews
Write Your Own Review
Only registered users can write reviews. Please Sign in or create an account