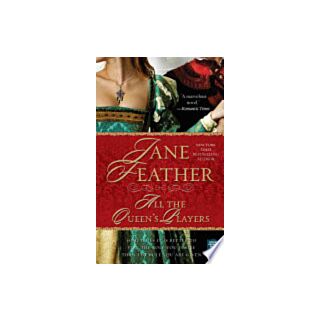 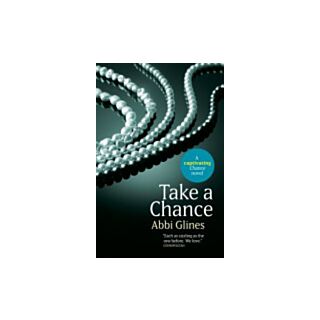 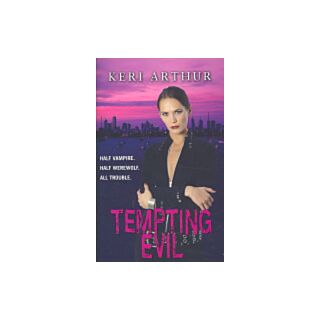 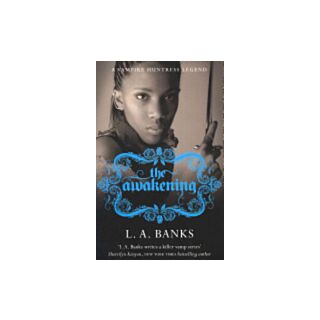 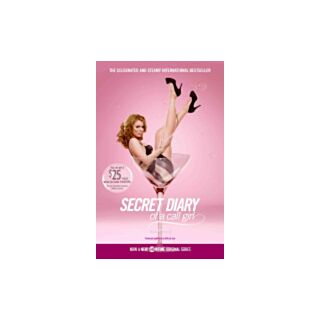 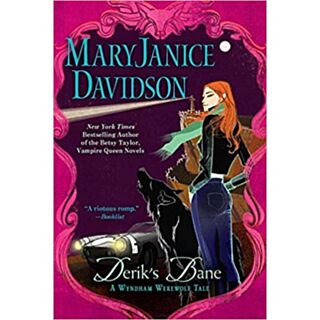 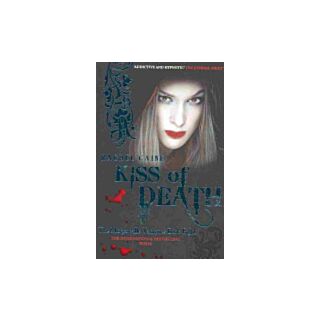 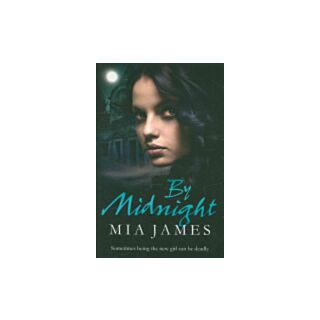 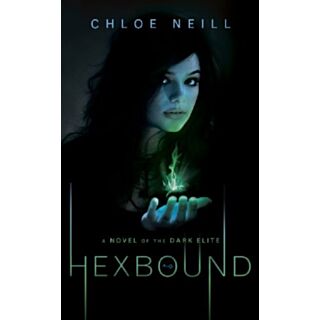 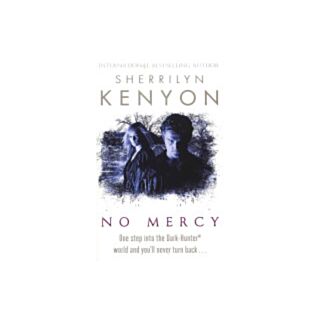 Add to Wish List
No Mercy
KES800.00
Out of stock
Add to Wish List Add to Compare
Details
Cast aside after her mother was tried and executed for treason by her volatile father, Ambrea Vas Allay has lived in exile for much of her life. Once raised amidst opulence and luxury, the proud and regal Ambrea - the exiled heir to the Allay throne - is watched closely by the emperor's network of spies. Now being offered a chance at freedom, at the cost of denouncing her blood and right to the throne, Ambrea hesitates to take it . . . until a mysterious, incendiary man enters her world. A man whose secret powers have already caused destruction in his life. Betrayed by those he cared about the most, his embittered hard exterior refuses to allow anyone in. Yet, despite his reluctance, he and Ambrea forge a fragile bond . . . one that could finally free them both from their tragic pasts.
More Information
Reviews
0
Rating:
% of 100
Reviews
Write Your Own Review
Only registered users can write reviews. Please Sign in or create an account