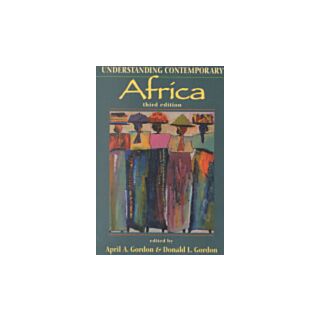 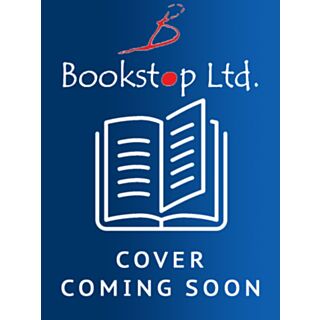 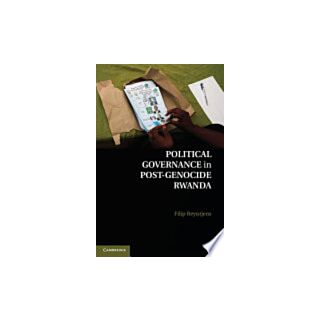 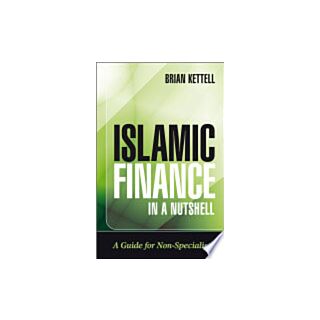 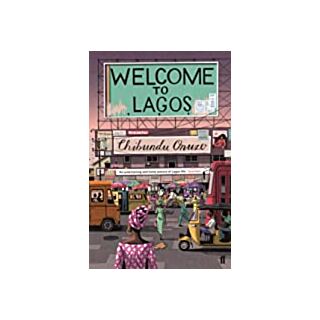 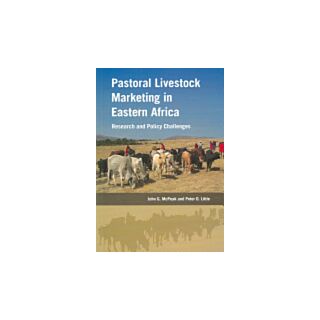 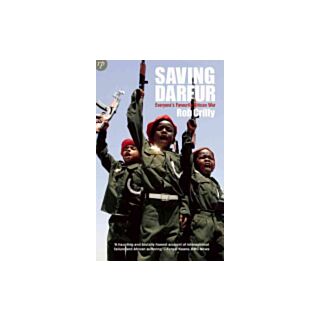 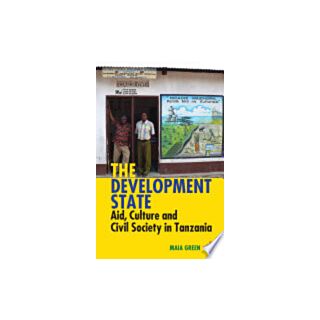 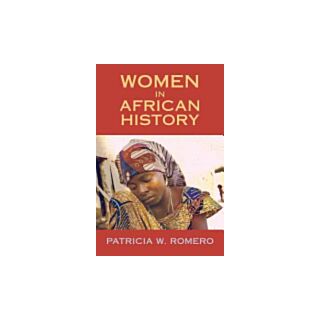 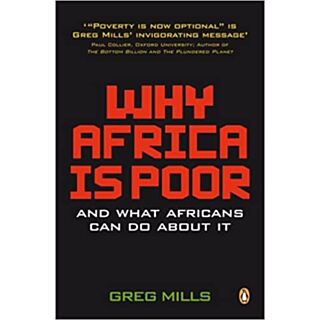 Add to Wish List
Why Africa is Poor: And What Africans Can Do About It?
KES2,500.00
Out of stock
Add to Wish List Add to Compare
Details
Africa's newest nation has a long history. Often considered remote and isolated from the rest of Africa, and usually associated with the violence of slavery and civil war, South Sudan has been an arena for a complex mixing of peoples, languages, and beliefs. The nation's diversity is both its strength and a challenge as its people attempt to overcome the legacy of decades of war to build a new economic, political, and national future. Most recent studies of South Sudan's history have a foreshortened sense of the past, focusing on current political issues, the recently ended civil war, or the ongoing conflicts within the country and along its border with Sudan. This brief but substantial overview of South Sudan's longue durée, by one of the world's foremost experts on the region, answers the need for a current, accessible book on this important country. Drawing on recent advances in the archaeology of the Nile Valley, new fieldwork as well as classic ethnography, and local and foreign archives, Johnson recovers South Sudan's place in African history and challenges the stereotypes imposed on its peoples.
More Information
Reviews
0
Rating:
% of 100
Reviews
Write Your Own Review
Only registered users can write reviews. Please Sign in or create an account