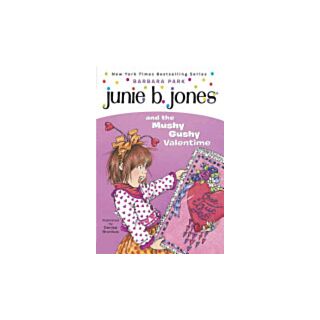 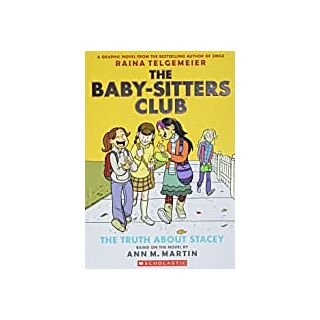 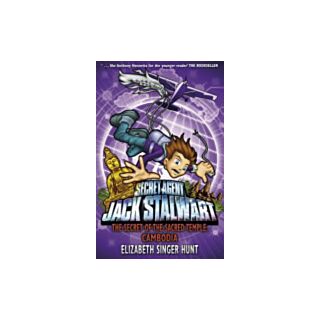 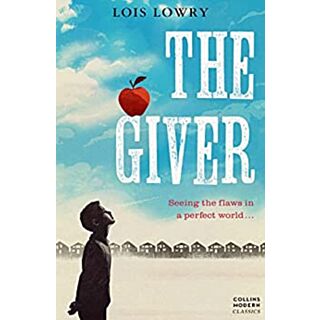 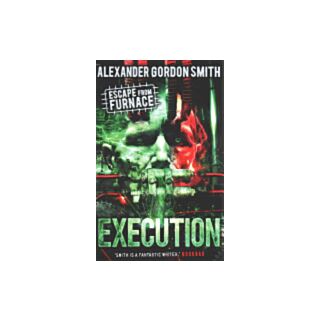 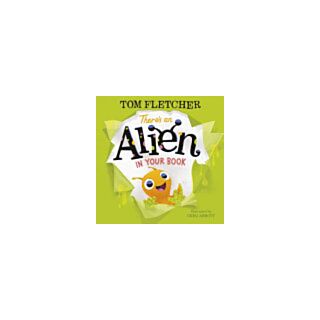 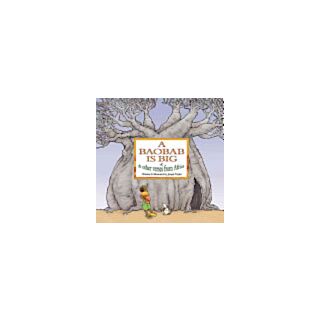 Add to Wish List
Ready for Reading Level 2 The Wish Cat
KES500.00
Add to Wish List Add to Compare
Details
The highly anticipated prequel to the New York Times bestselling Summoner trilogy. Arcturus is just an orphaned stable boy when he accidentally summons a demon. As Hominum's first common summoner, he becomes the key to a secret that the powerful nobility would do anything to keep hidden. He is immediately whisked away to Vocans Academy where the lost arts of summoning, spell craft and demonology are taught to the noble children of the Empire. In no time, Arcturus finds himself surrounded by enemies as noble teachers and students question his right to be there. But before he can even attempt to make friends, his life is turned upside down once again, for the Empire is in turmoil. Rebellion is simmering among the masses, and it will not be long before it boils over. Arcturus must choose a side . . . or watch the Empire crumble Set before the events of SUMMONER: The Novice this is the perfect introduction to the New York Times bestselling SUMMONER series.
More Information
Reviews
0
Rating:
% of 100
Reviews
Write Your Own Review
Only registered users can write reviews. Please Sign in or create an account