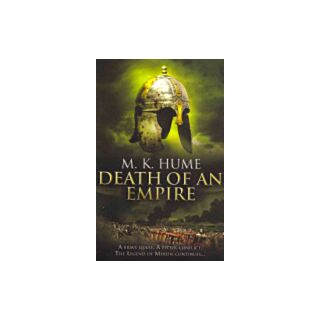 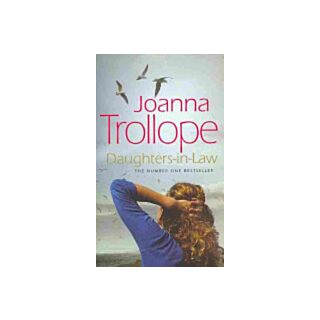 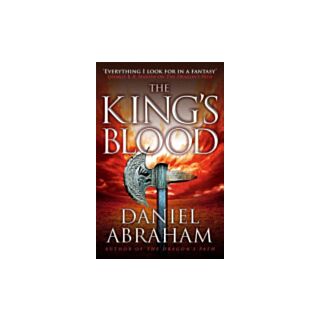 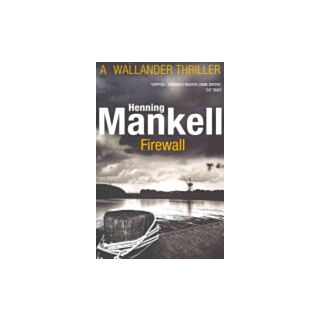 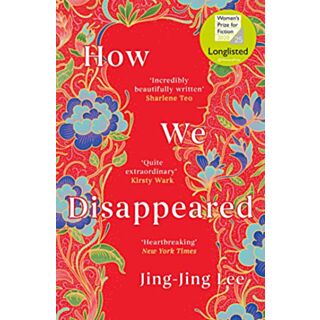 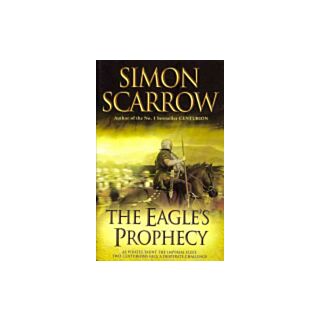 Add to Wish List
The Eagle's Prophecy
KES1,150.00
Out of stock
Add to Wish List Add to Compare
Details
Elizabeth has been married to Michael for ten years. She has adjusted to a fairly monotonous routine with her wealthy, decent but boring husband. Part of this routine involves occasional visits to Beinn Caorrun, the dank and gloomy house in a Scottish glen that Michael inherited. There are memories there that Michael will not share with her. But then Michael begins to change. It starts when he thinks he sees, in a picture, the figure of a girl on a landing. As he changes, life becomes so much more fun and Elizabeth sees glimpses of a man she can fall in love with at last. But who - or what - is changing Michael ...?
More Information
Reviews
0
Rating:
% of 100
Reviews
Write Your Own Review
Only registered users can write reviews. Please Sign in or create an account