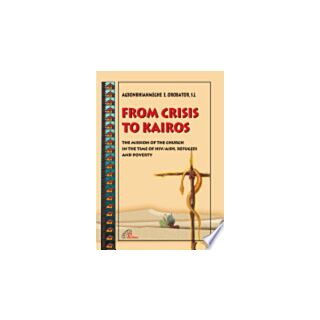 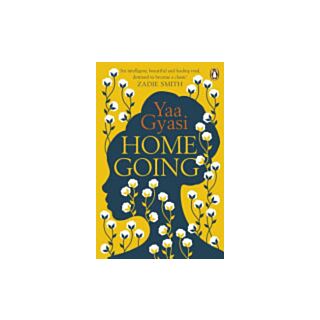 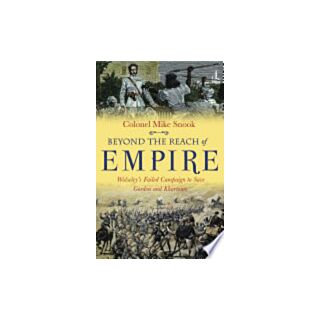 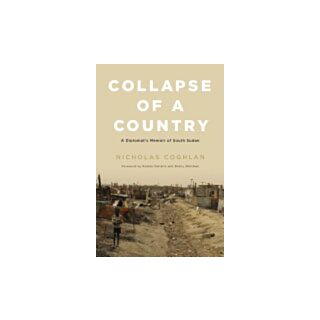 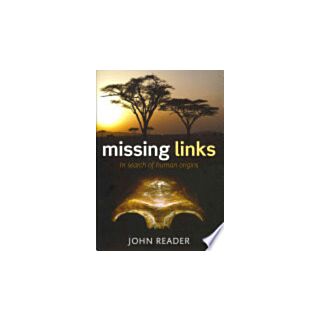 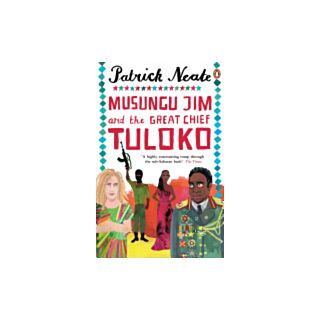 Add to Wish List
Women, Violence and Tradition: Taking FGM and other practices to a secular state
KES3,200.00
Out of stock
Add to Wish List Add to Compare 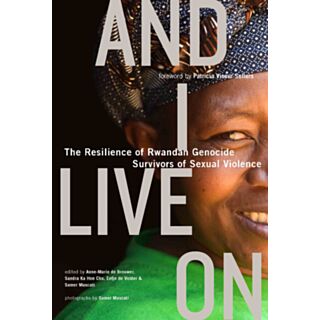 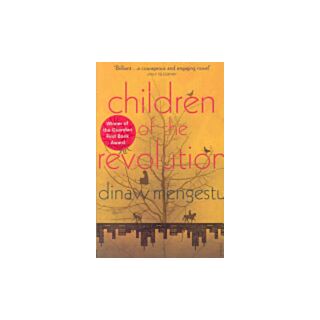 Add to Wish List
Children of the Revolution
KES1,350.00
Add to Wish List Add to Compare
Details
This book examines a decade-long period of instability, violence and state decay in Central Africa from 1996, when the war started, to 2006, when elections formally ended the political transition in the Democratic Republic of Congo. A unique combination of circumstances explain the unravelling of the conflicts: the collapsed Zairian/Congolese state; the continuation of the Rwandan civil war across borders; the shifting alliances in the region; the politics of identity in Rwanda, Burundi and eastern DRC; the ineptitude of the international community; and the emergence of privatized and criminalized public spaces and economies, linked to the global economy, but largely disconnected from the state - on whose territory the "entrepreneurs of insecurity" function. As a complement to the existing literature, this book seeks to provide an in-depth analysis of concurrent developments in Zaire/DRC, Rwanda, Burundi and Uganda in African and international contexts. By adopting a non-chronological approach, it attempts to show the dynamics of the inter-relationships between these realms and offers a toolkit for understanding the past and future of Central Africa.
More Information
Reviews
0
Rating:
% of 100
Reviews
Write Your Own Review
Only registered users can write reviews. Please Sign in or create an account