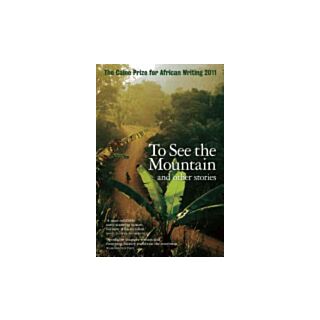 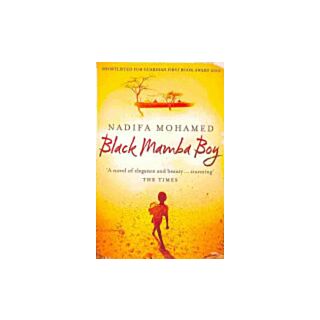 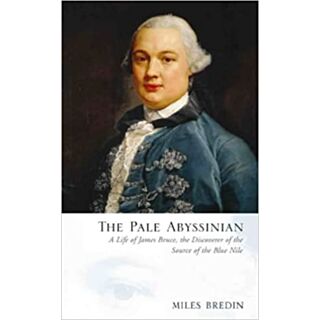 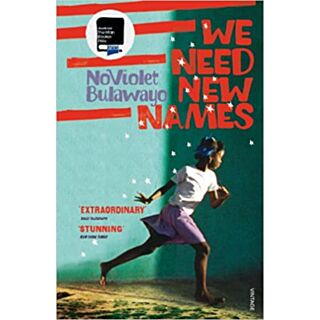 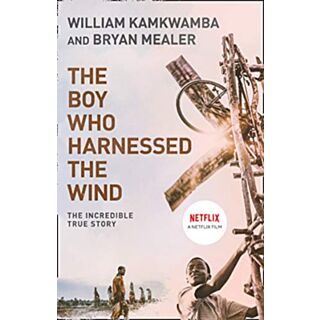 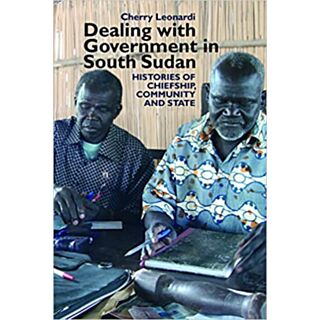 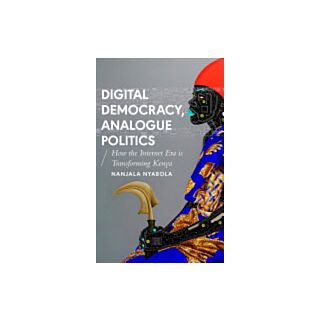 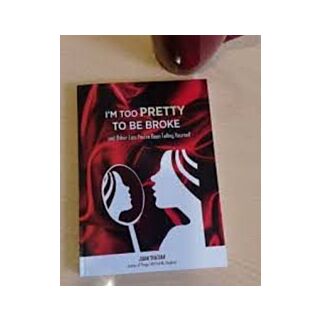 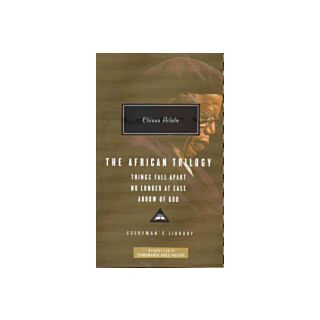 Add to Wish List
The African Trilogy
KES3,200.00
Add to Wish List Add to Compare
Details
In The Postcolonial State in Africa, Crawford Young offers an informed and authoritative comparative overview of fifty years of African independence, drawing on his decades of research and first-hand experience on the African continent. Young identifies three cycles of hope and disappointment common to many of the African states (including those in North Africa) over the last half-century: initial euphoria at independence in the 1960s followed by disillusionment with a lapse into single-party autocracies and military rule; a period of renewed confidence, radicalization, and ambitious state expansion in the 1970s preceding state crisis and even failure in the disastrous 1980s; and a phase of reborn optimism during the continental wave of democratization beginning around 1990. He explores in depth the many African civil wars—especially those since 1990—and three key tracks of identity: Africanism, territorial nationalism, and ethnicity. Only more recently, Young argues, have the paths of the fifty-three African states begun to diverge more dramatically, with some leading to liberalization and others to political, social, and economic collapse—outcomes impossible to predict at the outset of independence. “This book is the best volume to date on the politics of the last 50 years of African independence.”—International Affairs “The book shares Young’s encyclopedic knowledge of African politics, providing in a single volume a comprehensive rendering of the first 50 years of independence. The book is sprinkled with anecdotes from his vast experience in Africa and that of his many students, and quotations from all of the relevant literature published over the past five decades. Students and scholars of African politics alike will benefit immensely from and enjoy reading The Postcolonial State in Africa.”—Political Science Quarterly
More Information
Reviews
0
Rating:
% of 100
Reviews
Write Your Own Review
Only registered users can write reviews. Please Sign in or create an account