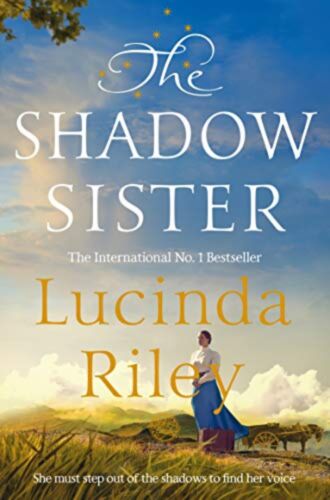 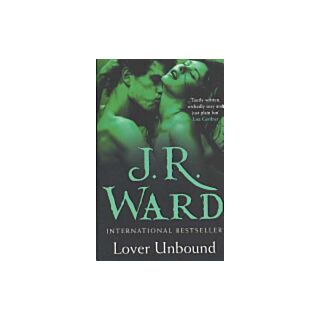 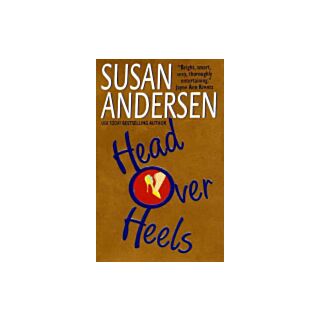 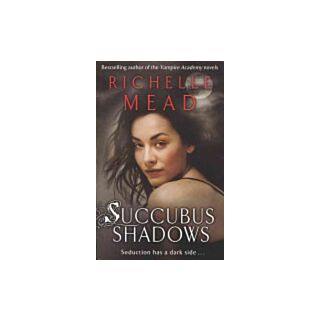 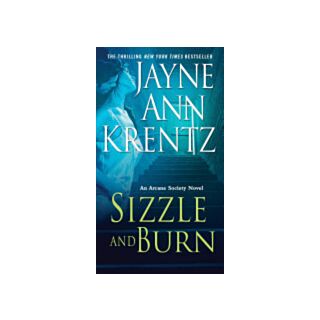 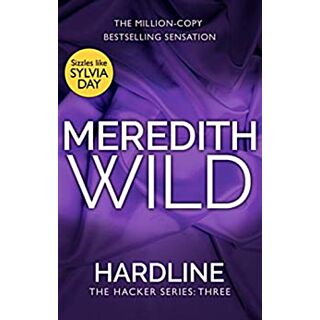 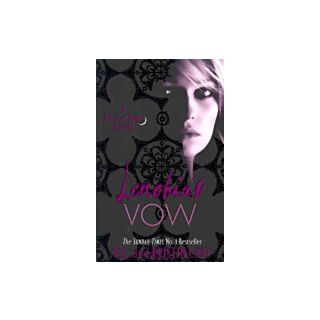 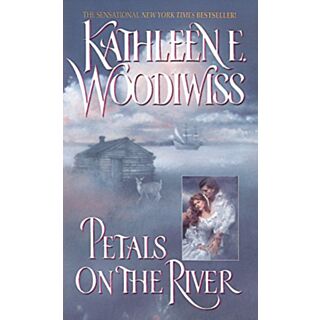 Star D'Aplièse is at a crossroads in her life after the sudden death of her beloved father – the elusive billionaire, named Pa Salt by his six daughters, all adopted by him from the four corners of the world. He has left each of them a clue to their true heritage, but Star – the most enigmatic of the sisters – is hesitant to step out of the safety of the close relationship she shares with her sister CeCe. In desperation, she decides to follow the first clue she has been left, which leads her to an antiquarian bookshop in London, and the start of a whole new world . . .

A hundred years earlier, headstrong and independent Flora MacNichol vows she will never marry. She is happy and secure in her home in the Lake District, living close to her idol, Beatrix Potter, when machinations outside of her control lead her to London, and the home of one of Edwardian society's most notorious players, Alice Keppel. Flora is pulled between passionate love and duty to her family, but finds herself a pawn in a game – the rules of which are only known to others, until a meeting with a mysterious gentleman unveils the answers that Flora has been searching for her whole life . . .

As Star learns more of Flora's incredible journey, she too goes on a voyage of discovery, finally stepping out of the shadow of her sister and opening herself up to the possibility of love.