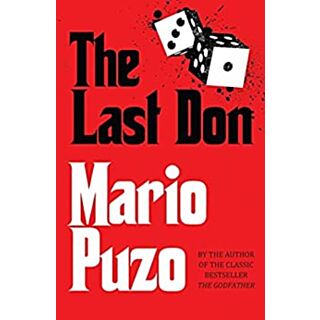 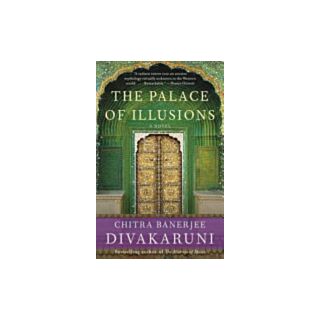 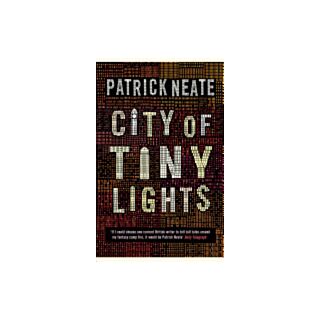 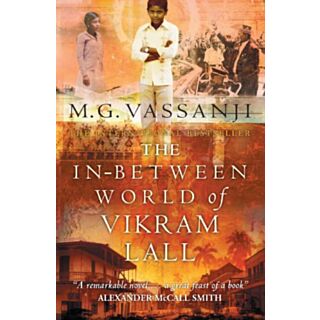 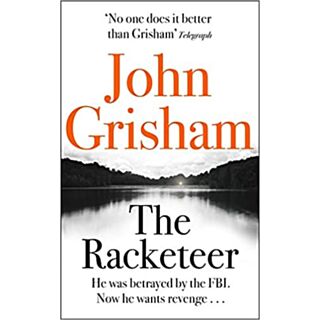 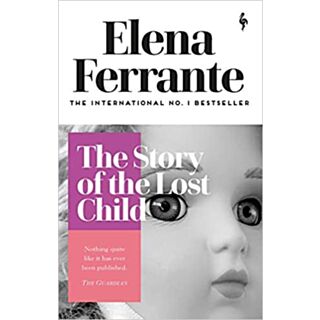 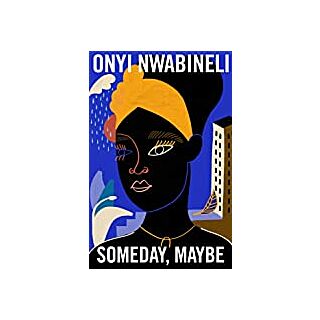 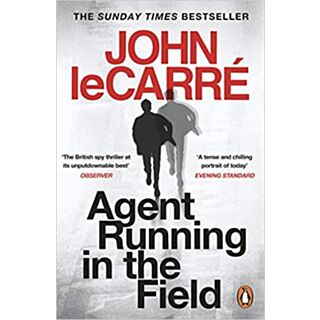 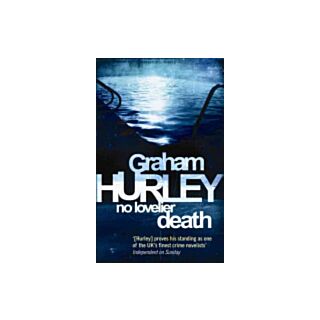 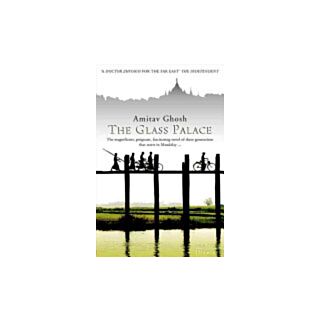 Add to Wish List
The Glass Palace
KES1,400.00
Out of stock
Add to Wish List Add to Compare
Details
The first rocket will take five minutes to hit London. You have six minutes to stop the second. Rudi Graf used to dream of sending a rocket to the moon. Instead, he has helped create the world's most sophisticated weapon: the V2 ballistic missile, capable of delivering a one-ton warhead at three times the speed of sound. In a desperate gamble to avoid defeat in the winter of 1944, Hitler orders ten thousand to be built. Haunted and disillusioned, Graf - who understands the volatile, deadly machine better than anyone - is tasked with firing these lethal 'vengeance weapons' at London. Kay Caton-Walsh is an officer in the Women's Auxiliary Air Force, and a survivor of a V2 strike. As the rockets devastate London, she joins a unit of WAAFs on a mission to newly liberated Belgium. Armed with little more than a slide rule and a few equations, Kay and her colleagues will attempt to locate and destroy the launch sites. But at this stage in the war it's hard to know who, if anyone, you can trust. As the death toll soars, Graf and Kay fight their grim, invisible war - until one final explosion of violence causes their destinies to collide.
More Information
Reviews
0
Rating:
% of 100
Reviews
Write Your Own Review
Only registered users can write reviews. Please Sign in or create an account