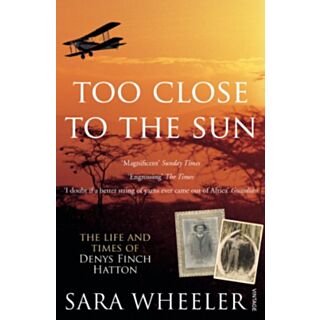 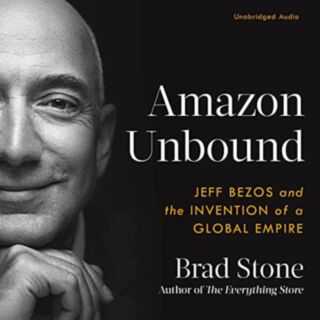 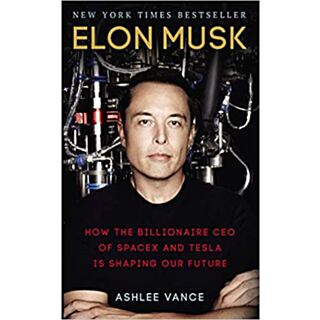 Add to Wish List
Elon Musk: How the Billionaire CEO of SpaceX and Tesla is Shaping our Future
KES1,250.00
Out of stock
Add to Wish List Add to Compare 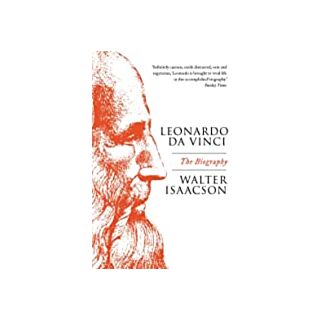 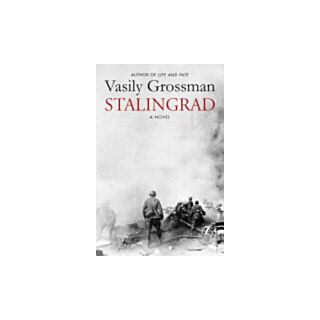 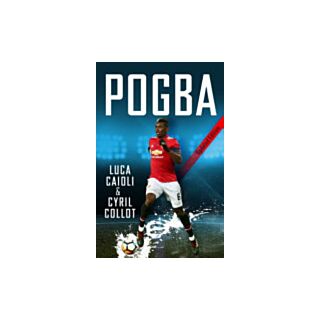 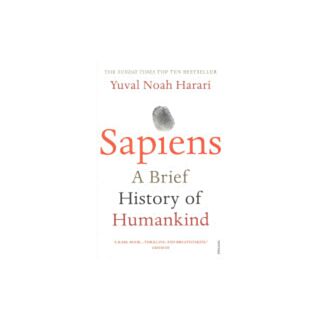 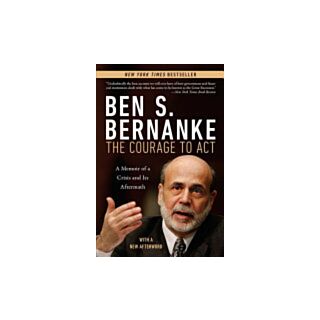 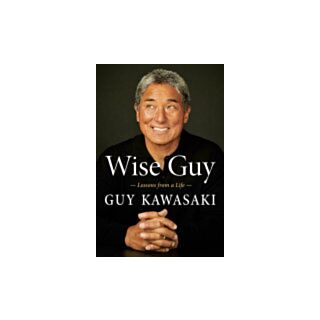 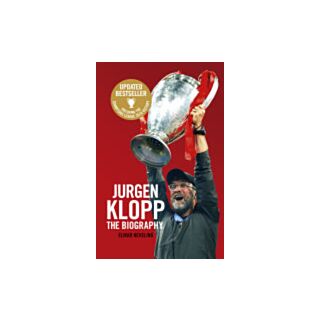 Add to Wish List
Jürgen Klopp: The Biography
KES1,850.00
Out of stock
Add to Wish List Add to Compare
Details
Sir Alex saw Manchester United change from a conventional football club to what is now a major business enterprise, and he never failed to move with the times. It was directly due to his vision, energy and ability that he was able to build teams both on and off the pitch. He was a man-manager of phenomenal skill, and increasingly he had to deal with global stars. His relationship with Cristiano Ronaldo, for instance, was excellent and David Beckham has described Sir Alex as a father figure.
More Information
Reviews
0
Rating:
% of 100
Reviews
Write Your Own Review
Only registered users can write reviews. Please Sign in or create an account