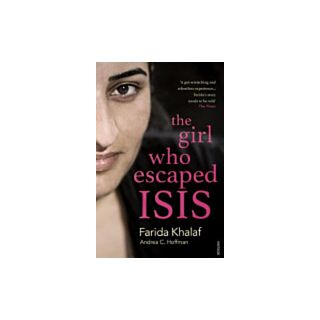 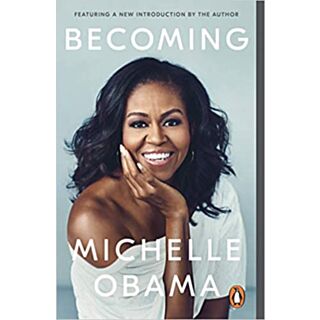 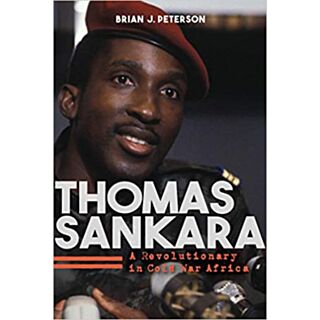 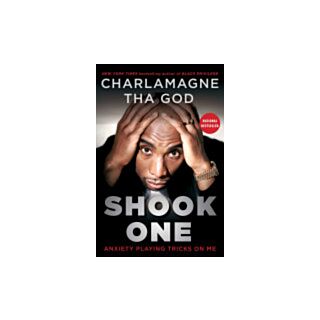 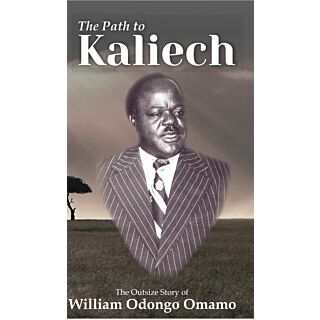 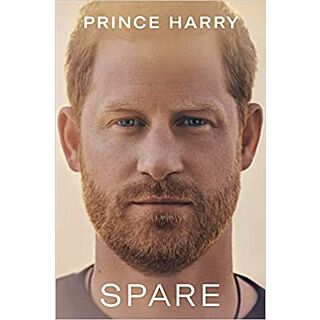 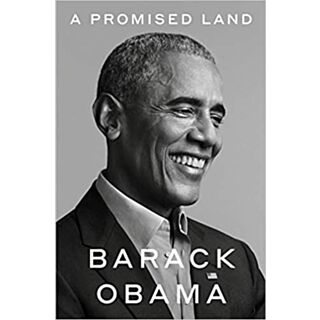 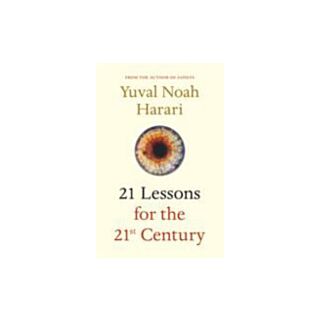 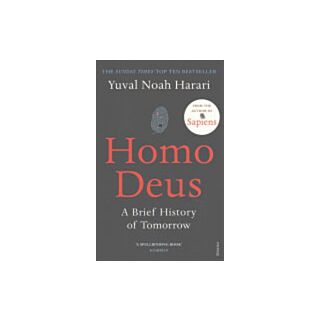 Add to Wish List
Homo Deus
KES1,650.00
Add to Wish List Add to Compare
Details
"I've bought copies of this book for my colleagues as well. I want them to understand socialism with Chinese characteristics." —Mark Zuckerberg, Founder & CEO, Facebook "At great length, the most powerful Chinese leader since Mao explains to the world how China works, what it intends to do in the coming years during his tenure at the top and how its unique governing system will get it there." —Huffington Post "Certainly [President Xi] is working hard at being the confident father to the nation, developing an image which is much less constrained and technocratic than his immediate predecessors." —BBC The first published work by a sitting Chinese President, Xi Jinping: The Governance of China offers a unique look inside the Communist Party of China and its vision for the future. The book presents excerpts and summaries of 79 speeches, talks, interviews, instructions and correspondences in 18 chapters. Each item is accompanied by relevant notes about China's social system, history and culture. The book includes 45 photos taken at various stages of Xi's life, which provide readers with more information about his career and personal life. Topics include: The Chinese Dream Economic Development The Rule of Law Ecological Progress National Defense "One Country, Two Systems" New Model of Major-Country Relations Combating Corruption The CPC Leadership Under the leadership of Xi Jinping, the Communist Party of China has set off in a new direction of reform and modernization. The Governance of China will contribute greatly to the concepts and principles of governance within the CPC leadership, China's future path of development, and the nations domestic and foreign policies as well as responses to international concerns about China. It is essential reading for anyone interested in knowing how China, and more specifically, how its President views the world and China's place within it.
More Information
Reviews
0
Rating:
% of 100
Reviews
Write Your Own Review
Only registered users can write reviews. Please Sign in or create an account